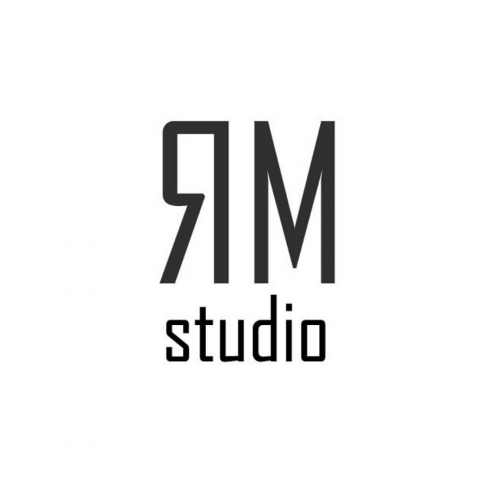 Work that is contemporary, geometric and simple in style and feeling

Growing up in Sicily, I was constantly struck by the rich colors and forms surrounding me. The triangular shape of the island for example, and many bright colors of the land and sea inspired my integration of these characteristic into many of my jewelry pieces. After high school, I enrolled in a goldsmith course in Naples at the Scuola d’Arte Orafa Meridionale, where I met maestro Teresi, a professor of the art of jewelry. His work and techniques strongly influenced me, and after only eight months of school, I transferred to his private workshop, where I continued my studies as his apprentice for four extremely intense years. Since completing my studies, I have worked in Montoro, Caserta (Tari’), and Arezzo in Italy, Antwerp in Belgium and Philadelphia in USA. In 2005, I became a member of the Associazione Gioiello Contemporaneo (AGC). AGC is an organization active in Italy with the aim of promoting and giving value to jewelry as a form of art. The artists Cepka and Buckminster Fuller have influenced my sense of design, as well as Dau, Pinton and Giampaolo Babetto, in their ability to integrate classical ideas into modern styles. I like to create jewelry from unexpected combinations of precious and non-precious material in forms well beyond traditional jewelry concepts. My work is contemporary, geometric and simple in style and feeling. I use high carat gold, silver, wood, aluminum and plexiglass. Recently, I have begun to integrate stainless steel, because of its strength and resemblance to white gold or platinum, with gemstone beads, because I love their various colors in my design. 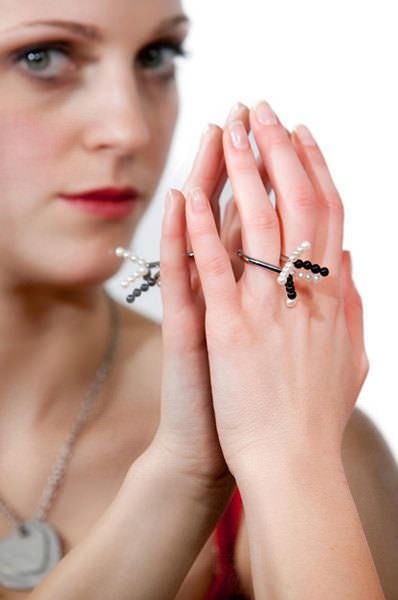 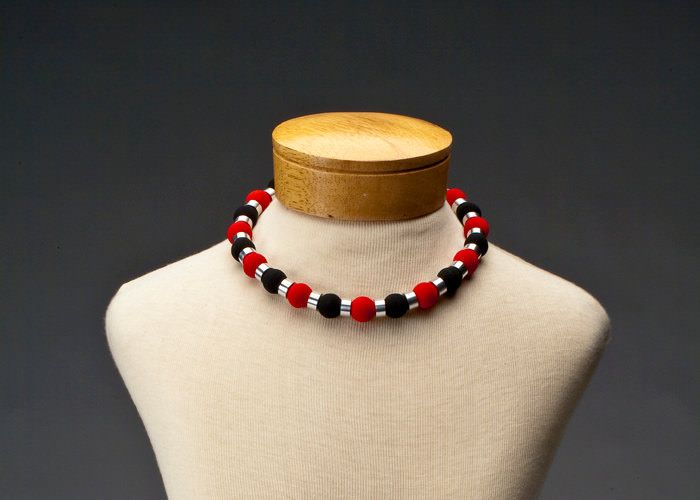 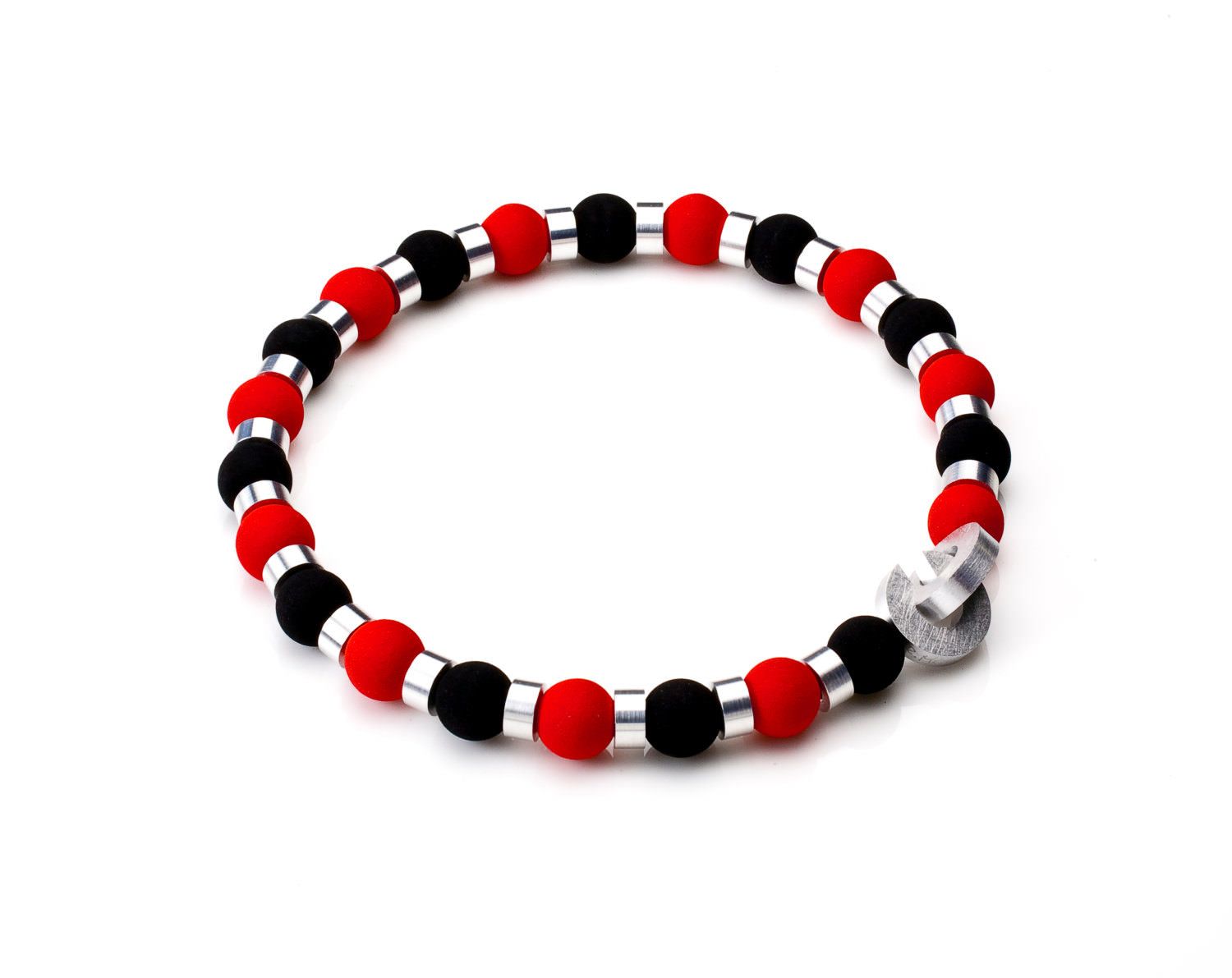 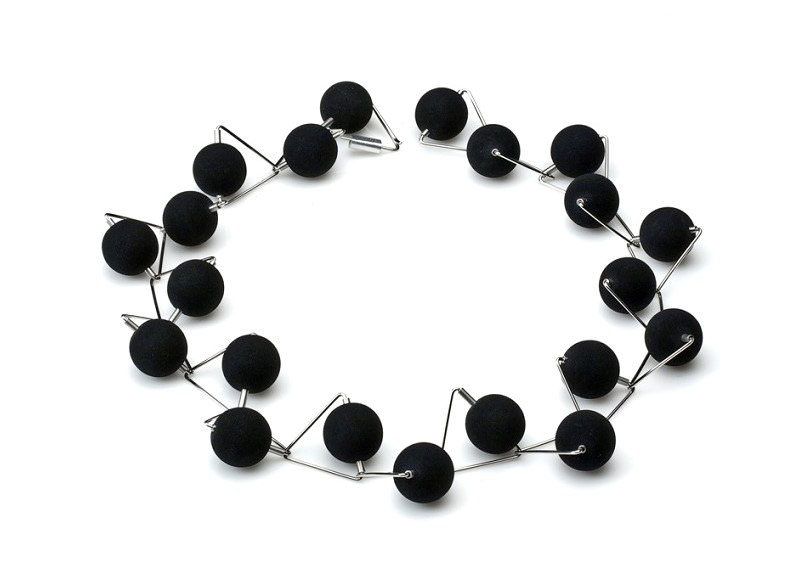 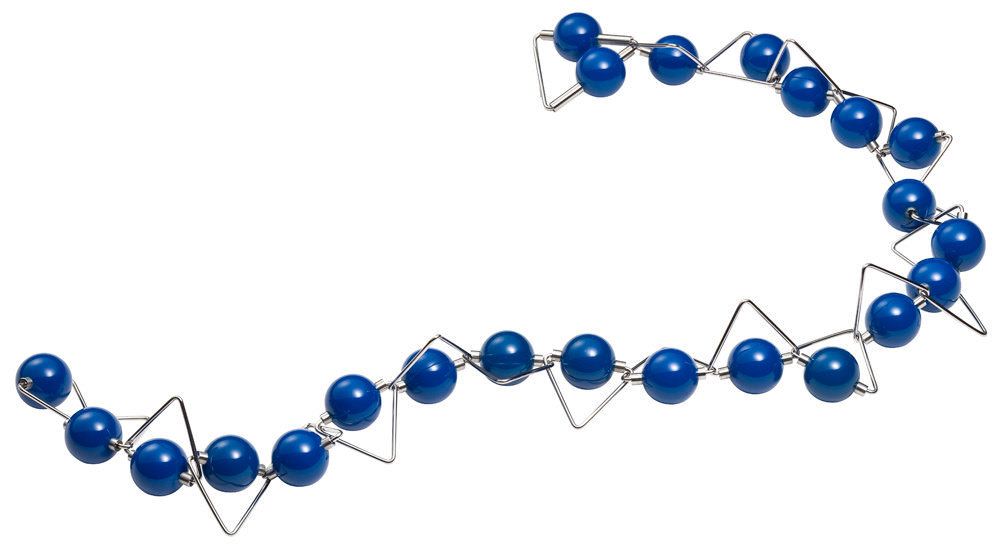 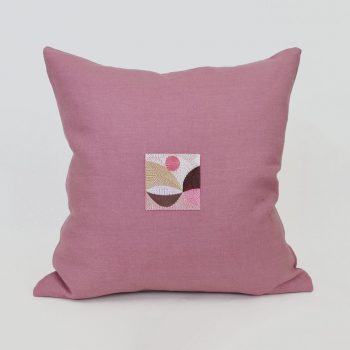 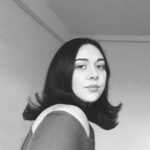 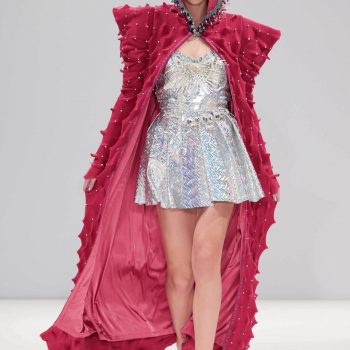 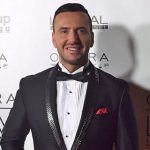 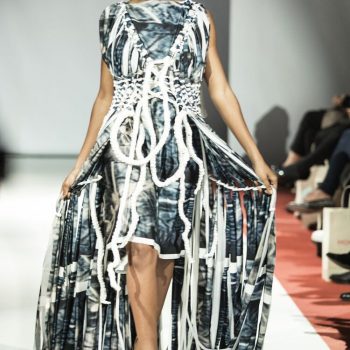 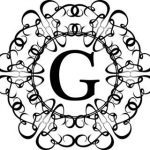